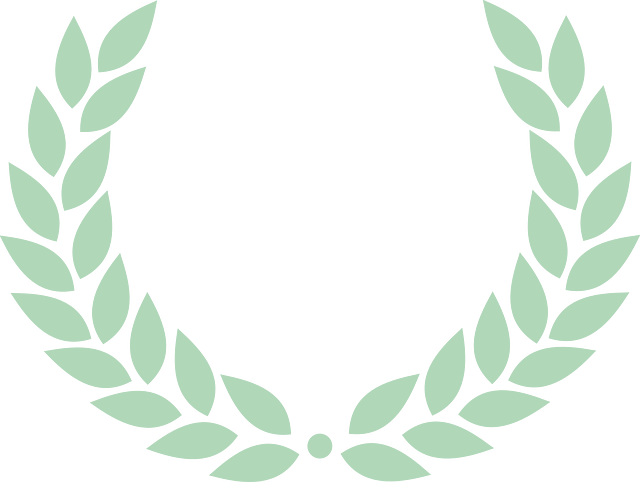 Plot – quoted from the Mathias webpage:

Mathias is transgender. Although he is more than sure about his decision to live as a man, he still has to find his way in his new identity and especially in his new job. And also his relationship with his girlfriend seems to have changed due to the transition.